← more from
HANDS
Get fresh music recommendations delivered to your inbox every Friday.
We've updated our Terms of Use. You can review the changes here. 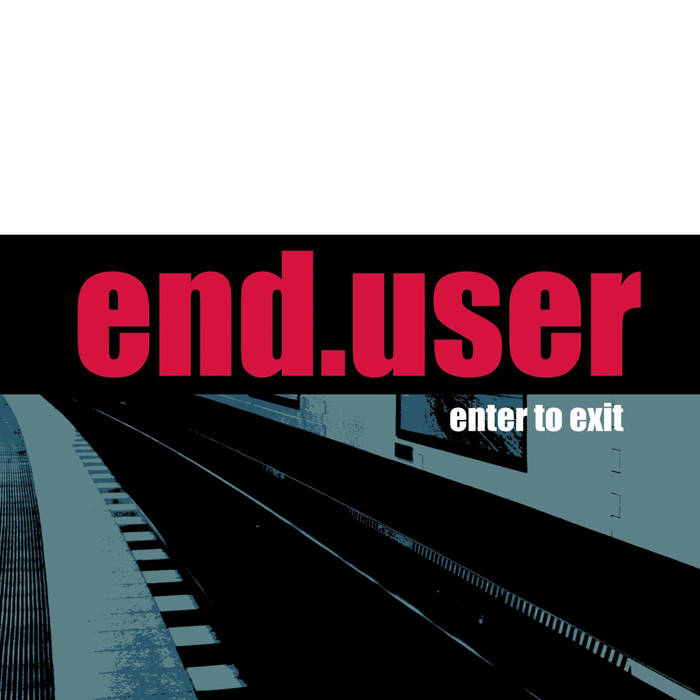 Egg Wizard The very best of this album hits the euphoric harmonic drum and bass heights of the best of Hybrid's work, amid stern and sullen beat meanderings on the rest of this album. Surprisingly diverse! Favorite track: Resist.

Ear of the Beholder

2022 marks the 20th anniversary of Port666 / 1-Byte in a 2-Byte World, Sonicterror’s debut 7″ featuring enduser & Tekmind. Since that initial release, Lynn Standafer, better known as enduser, has gone on to release 9 official full length LP’s, numerous singles, and create a wealth of remixes for artists spanning a wide range of genres including metal, hip-hop, industrial, and breakcore. ... more

Bandcamp Daily  your guide to the world of Bandcamp

The Hammer and The Relentless from the Boston band Malleus stop by for a chat.